Through Monday, November 7th, we're offering 50% OFF everything on the new site, including books in the Historical Materialism series!

Get FREE Shipping on orders over $25 inside the US. 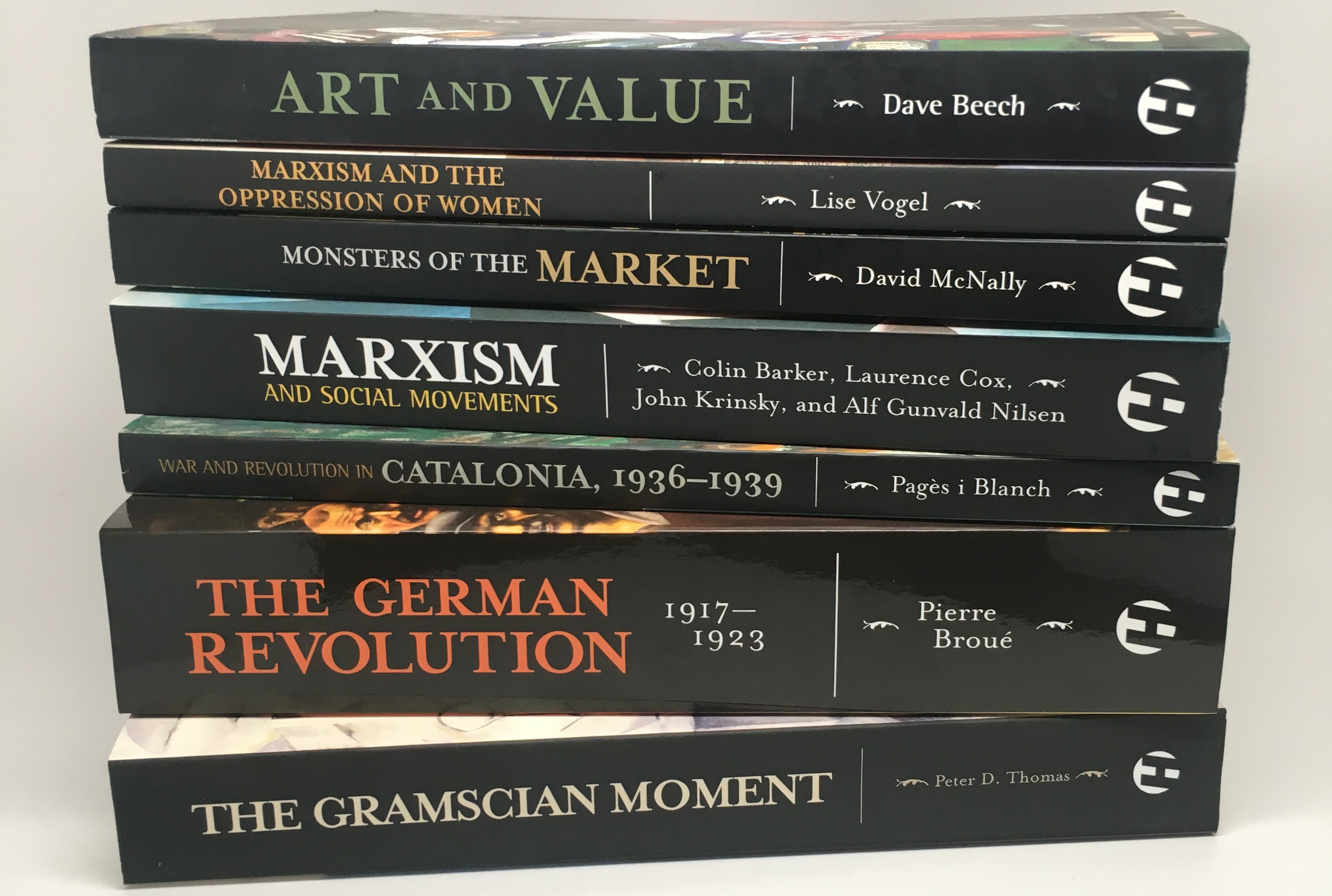 Help us spread the word by sharing this post, or sharing a picture of your shopping cart!

About the Historical Materialism Series

The Historical Materialism Book Series is a major publishing initiative of the radical left. The capitalist crisis of the twenty-first century has been met by a resurgence of interest in critical Marxist theory. At the same time, the publishing institutions committed to Marxism have contracted markedly since the high point of the 1970s.

The Historical Materialism Book Series is dedicated to addressing this situation by making available important works of Marxist theory. The aim of the series is to publish important theoretical contributions as the basis for vigorous intellectual debate and exchange on the left. The peer-reviewed series publishes original monographs, translated texts, and reprints of classics across the bounds of academic disciplinary agendas and across the divisions of the left. The series is particularly concerned to encourage the internationalization of Marxist debate and aims to translate significant studies from beyond the English-speaking world.